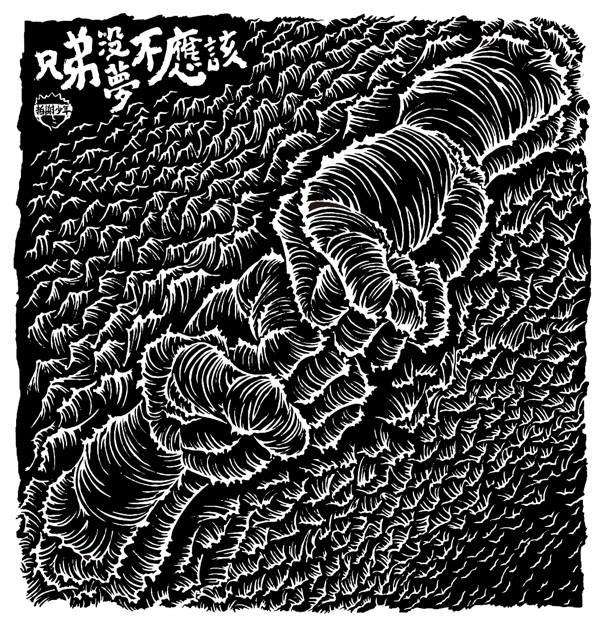 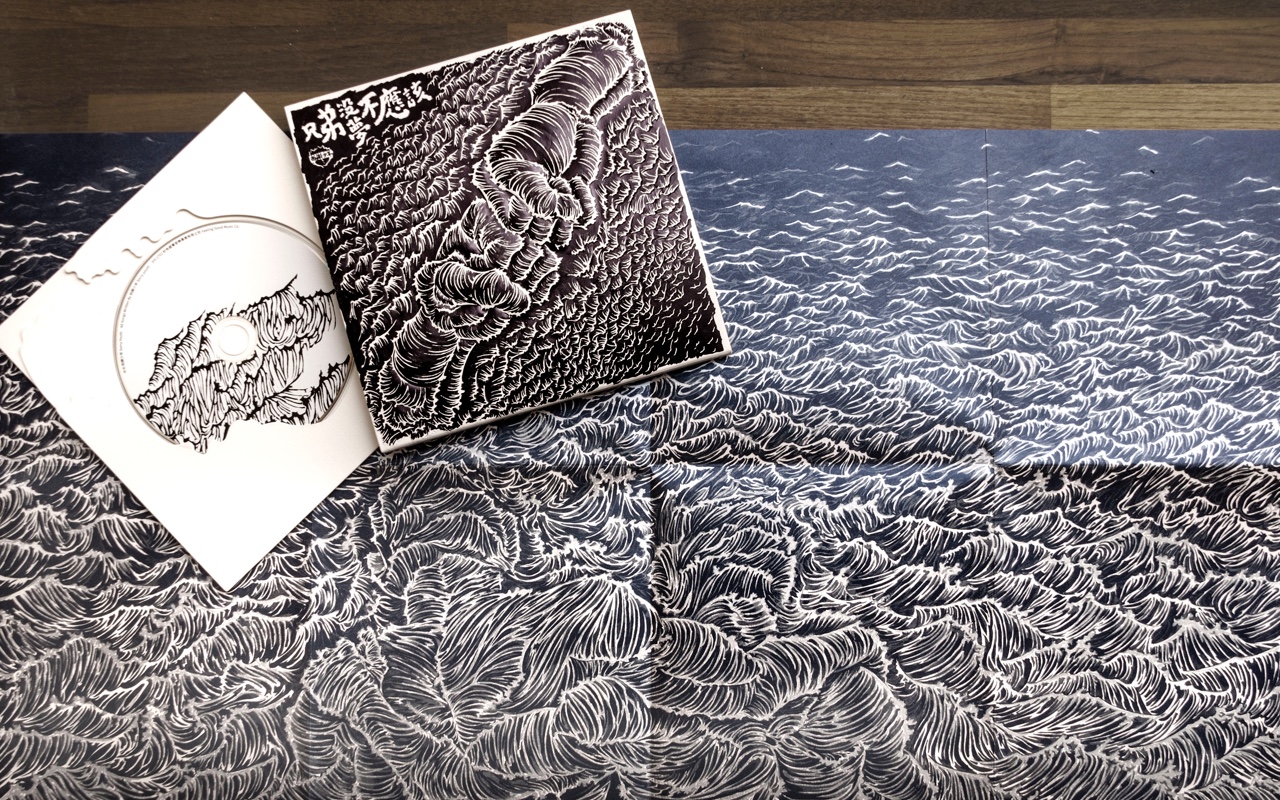 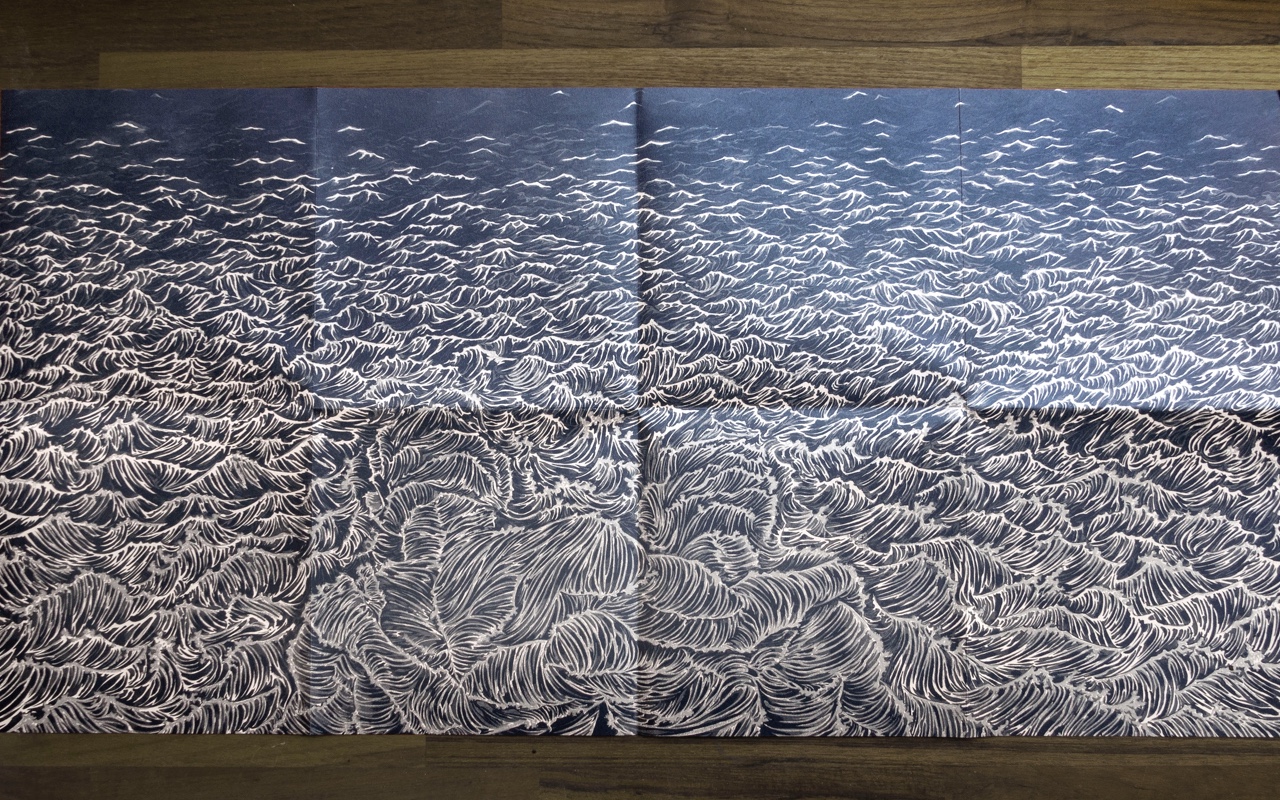 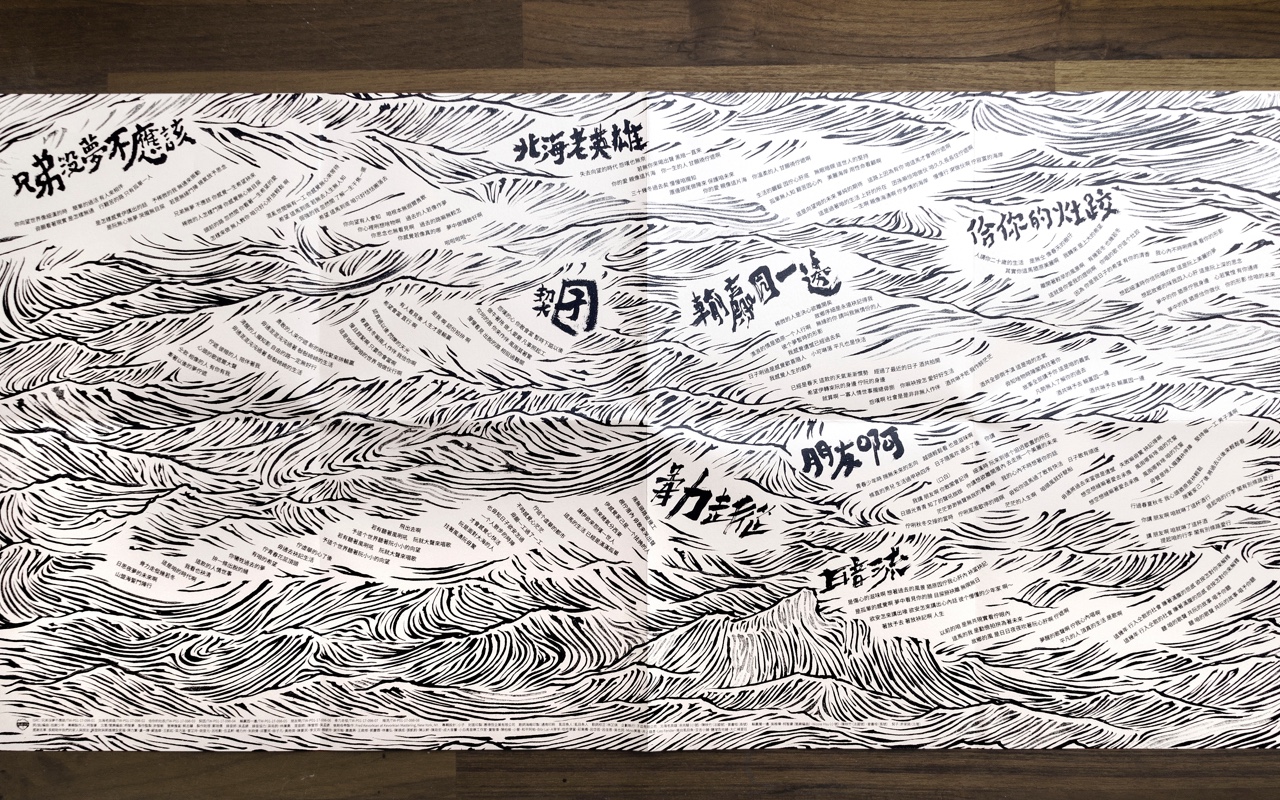 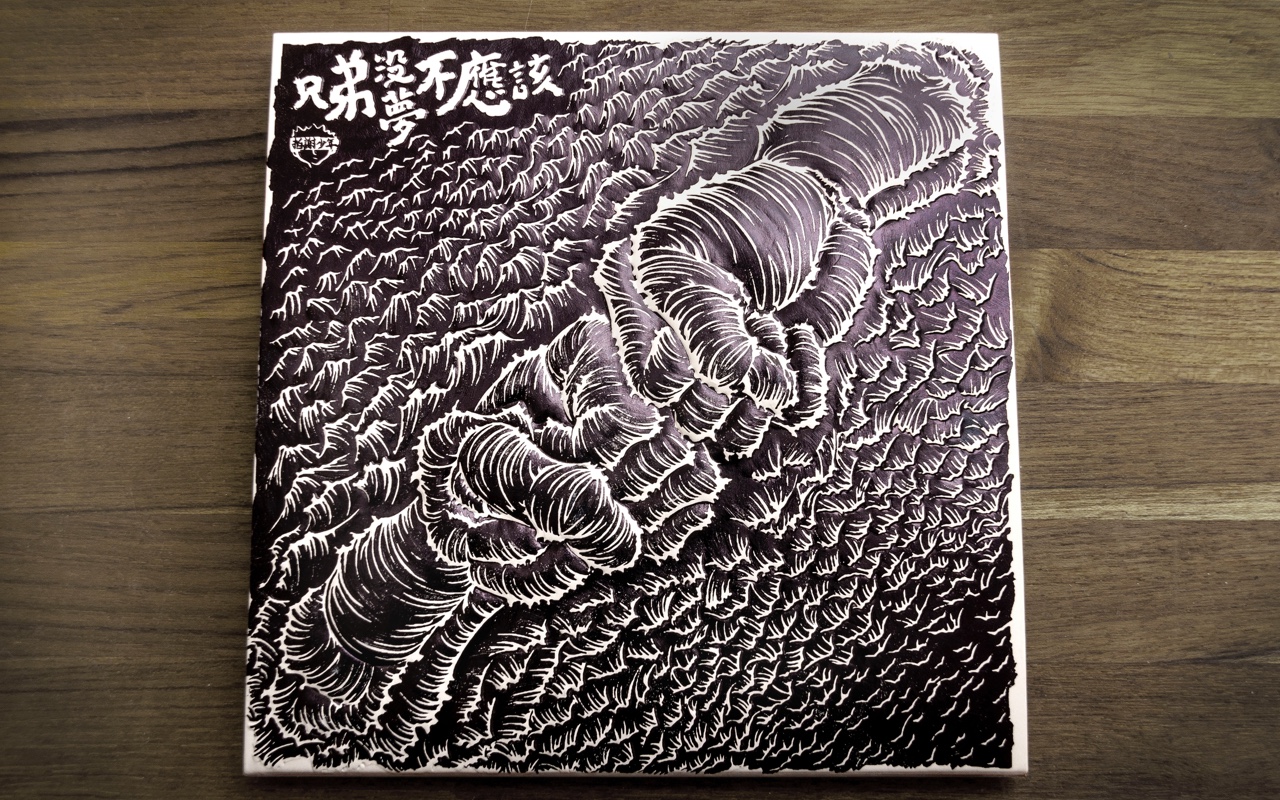 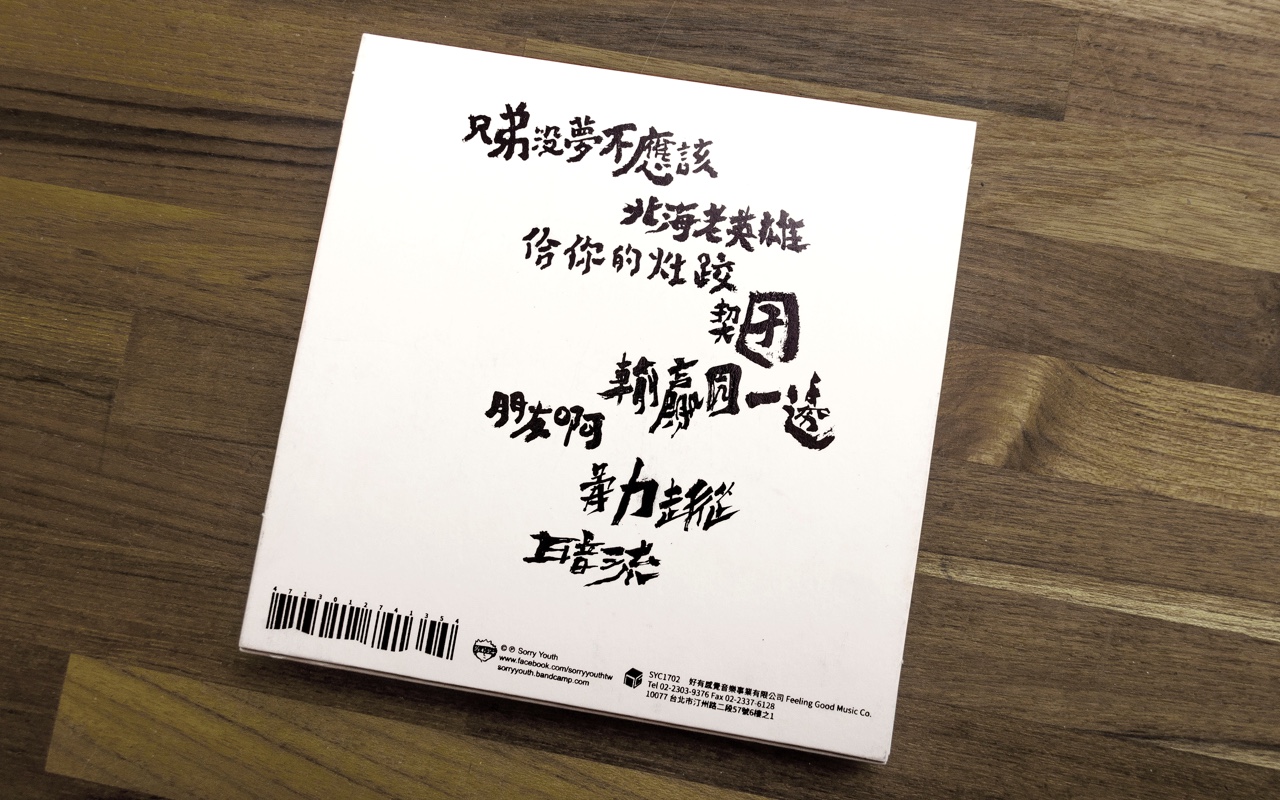 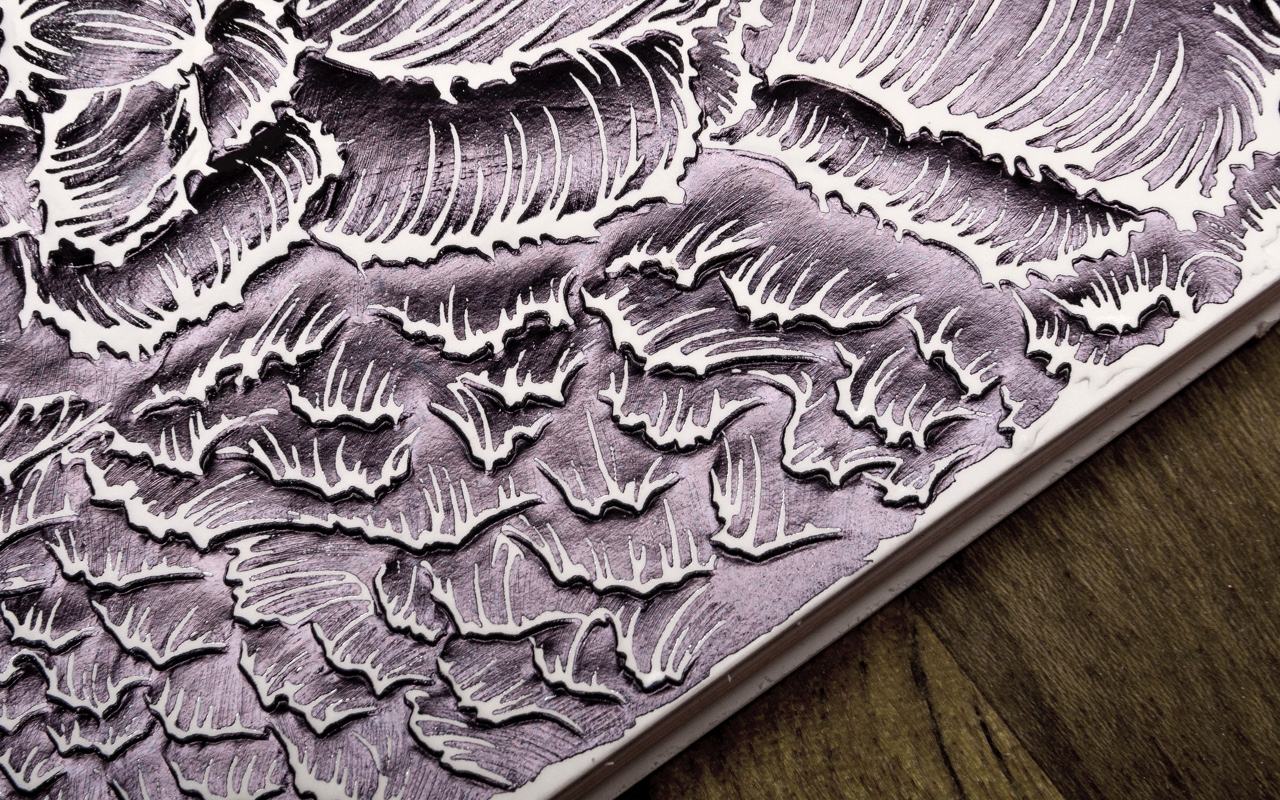 After their debut album came out, Sorry Youth spent 5 long years collecting live experiences, and practiced twice a week while working hard to make a living. Meanwhile, a new bandmate Milkfish Man (designer of the album cover) joined the band. Playing together has become one of the most important things in their lives, rock’n’roll music connected them with each other.

They played live in many different places, such as a spicy hotpot restaurant, bowling alley and even bus transfer station. The band’s chemistry and their music benefited from these efforts, which can be heard on their second album “Brothers Shouldn’t Live Without Dreams”. Taking brotherhood as the main concept, they focused on all kinds of unfairness in the society. Sorry Youth sings not only for themselves but also for the lower social class in general.

What’s their goal? They want to create hit songs that even our grandparents will keep on their playlists. Surely, they want to spread their inner belief in life full of passion and creativity. In any case, Sorry Youth represent the true spirit of modern Taiwanese music. 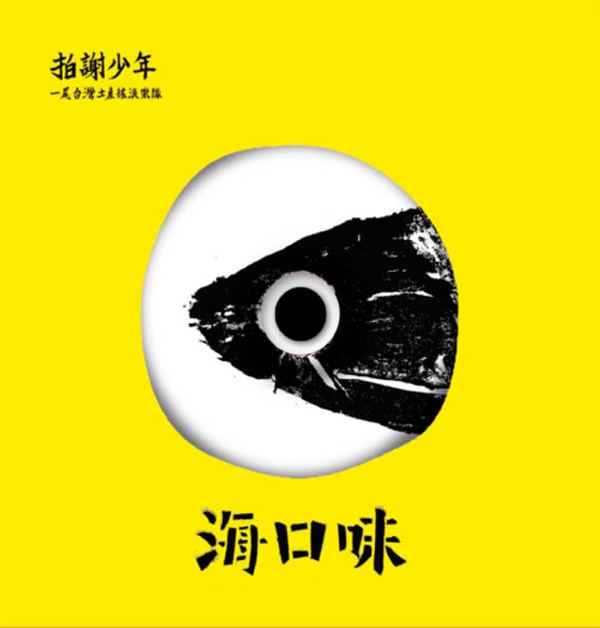 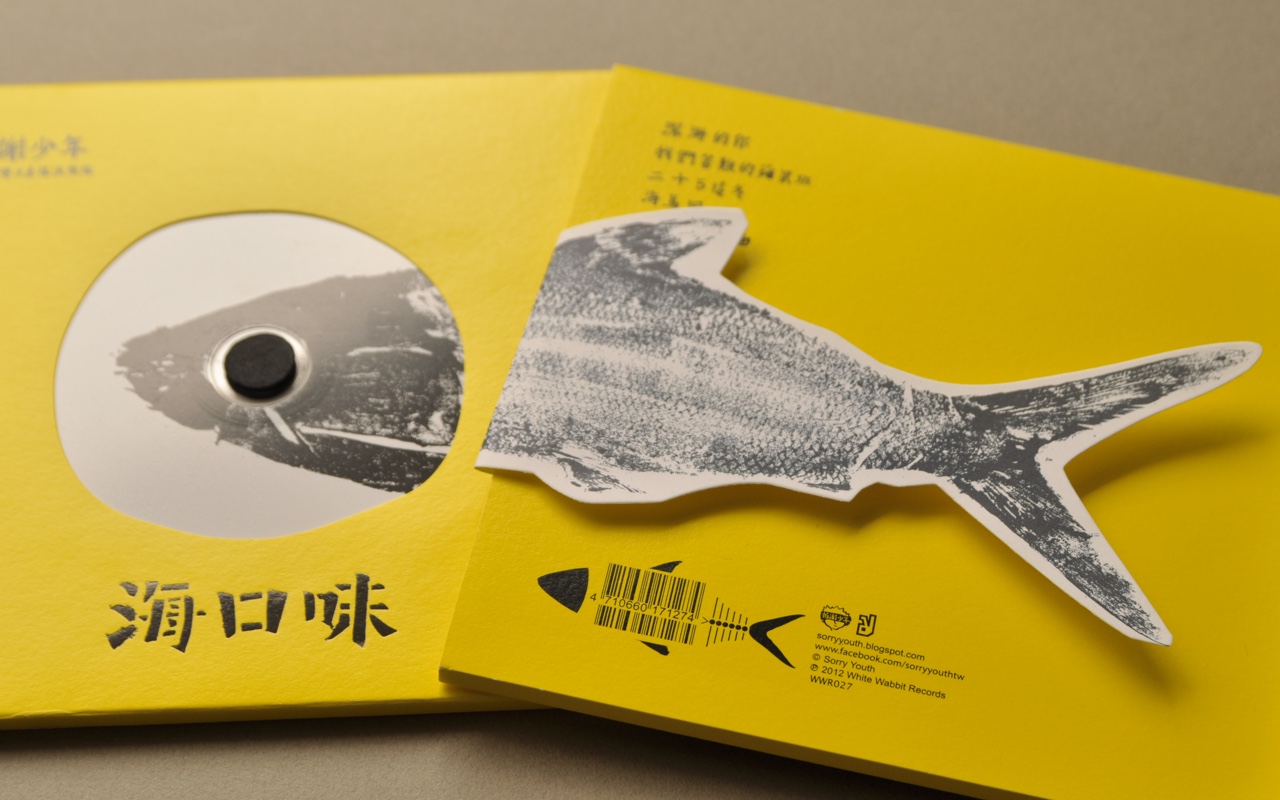 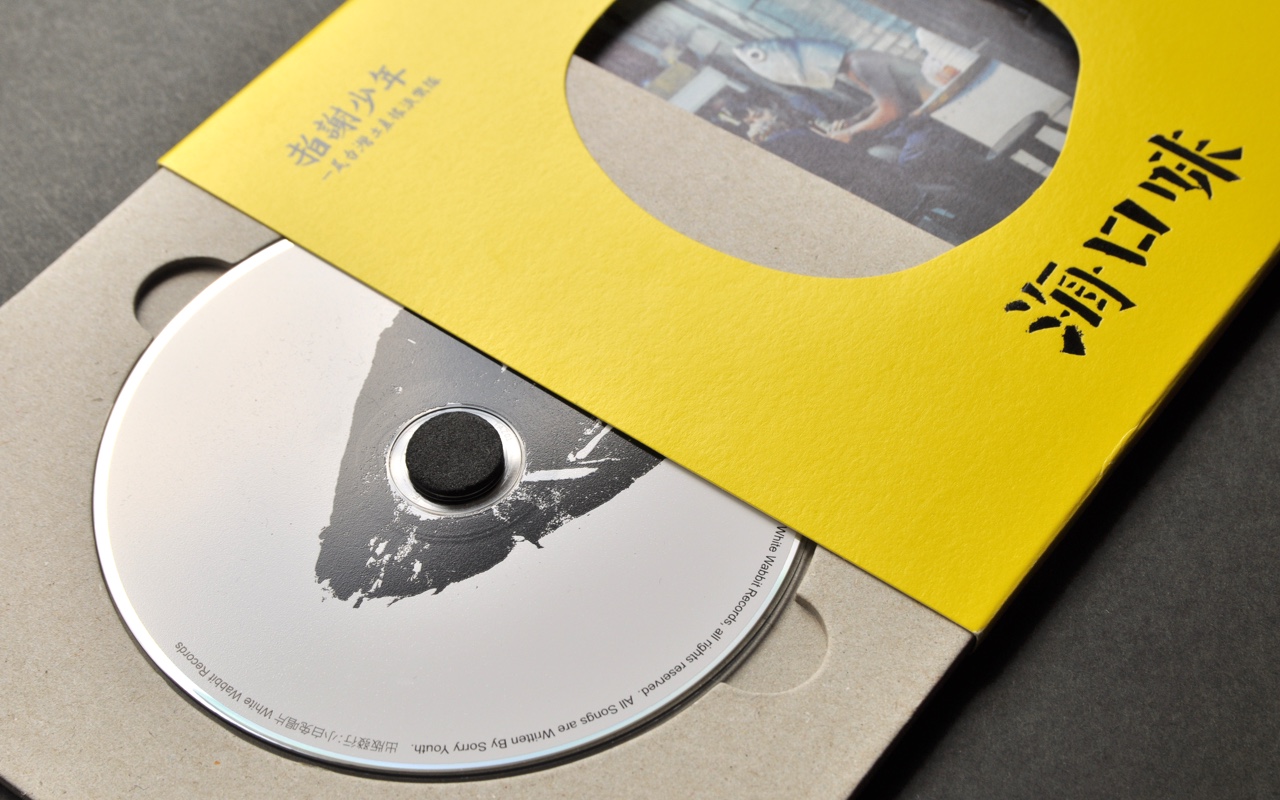 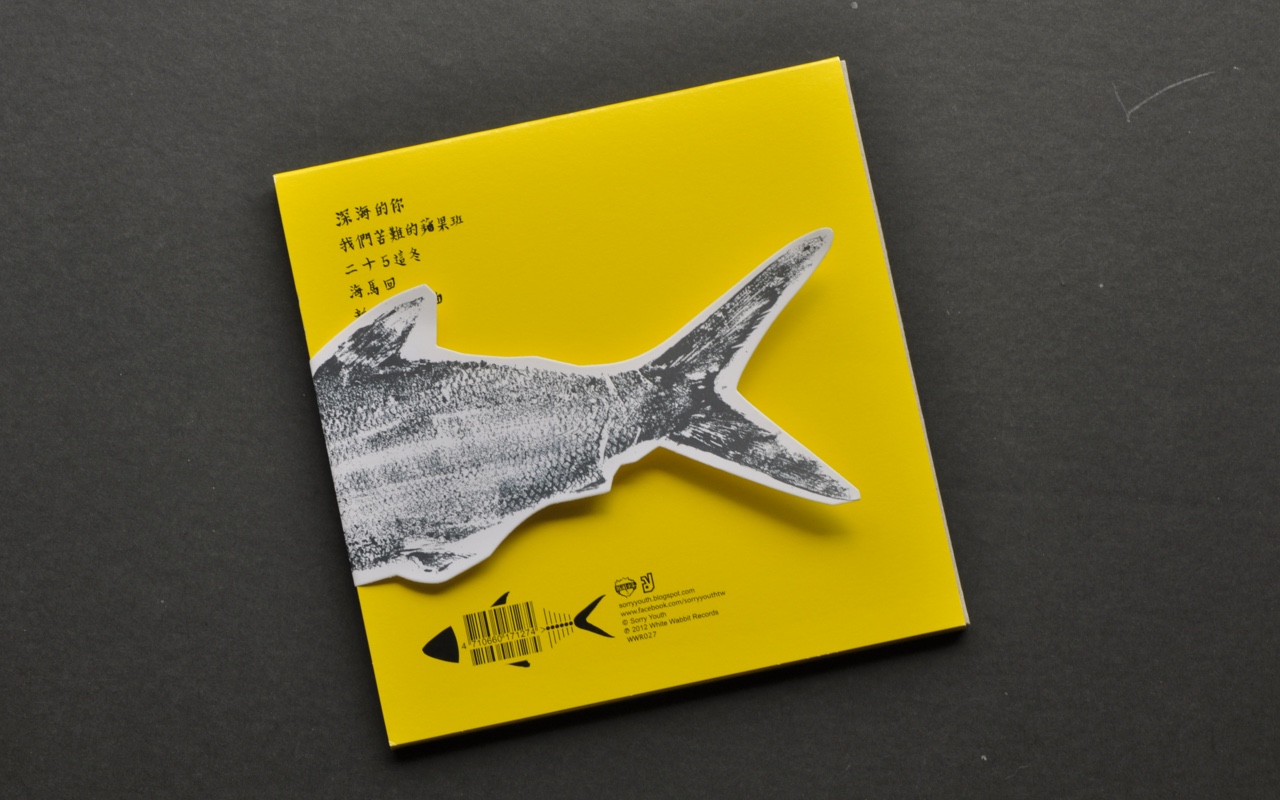 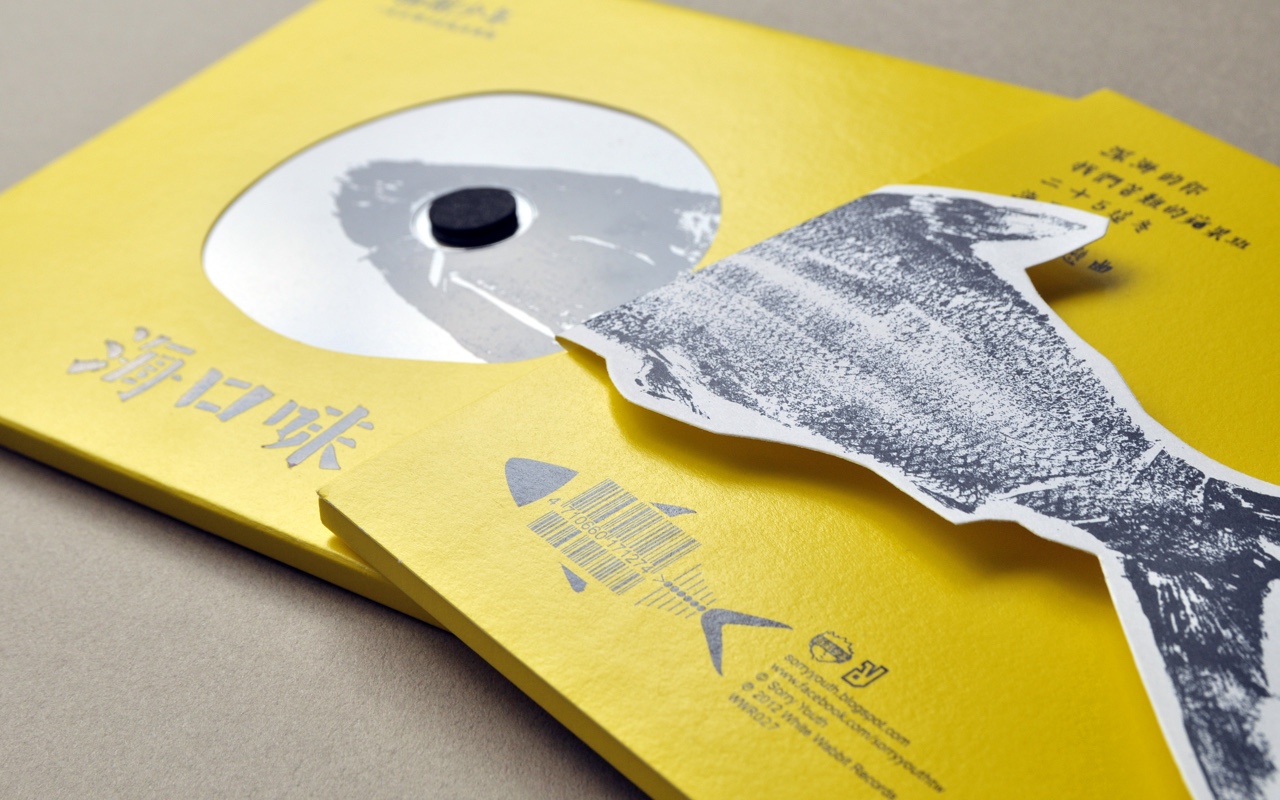 Because of a vivid gyotaku printing on the front cover of Sorry Youth’s debut album “Sea Food”, milkfish has become the classic symbol of their unlimited vitality and creativity.

Sorry Youth picked their name as a tribute to Sonic Youth. Early in their career, they mainly played instrumental rock. But after some live performances and demo recordings, they started to write their own music with lyrics in Taiwanese. Based on their life stories, their music always has the passion which helps them deeply connect with the audience.

Rough, full of power and energy, their first album “Sea Food” tells inner stories about teenagers wandering from south (Kaohsiung) to north (Taipei). It brings memories of sea waves and warm breezes. Through their jamming guitars, bass and drums, this golden triangle proves they are one of a kind in the Taiwanese rock’n’roll scene.

兄弟沒夢不應該
Brothers Should Not Live Without Dreams

北海老英雄
Heroes of the North Sea

佮你的灶跤
The Kitchen I Remember

輸贏囥一邊
Put the Game Aside