A power trio formed by guitarist Weni, bassist Giang Giang, and drummer Chung-Han, Sorry Youth is one of the few indie bands in Taiwan committed to writing all of their songs in the native Taiwanese language. Their song arrangement aims to catch the raw spirit of live rock music, and their goal is to write Taiwanese hits that even grandmas and grandpas will approve.

Their alternative rock debut, Seafood, was released in 2012 and has since established the band's style. 2017’s Brothers Shouldn’t Live Without Dreams won a Golden Melody Award and a Golden Indie Music Award, cementing the band’s status as the most important creative force among indie bands in Taiwan. Sorry Youth is a regular of music festivals at home and abroad, playing shows in Japan, Korea, Canada, and Hong Kong. Released in the spring of 2021, Sorry Youth’s new album, Bad Times, Good Times, will continue to accompany everyone through the ups and downs of life. 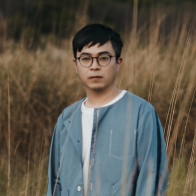 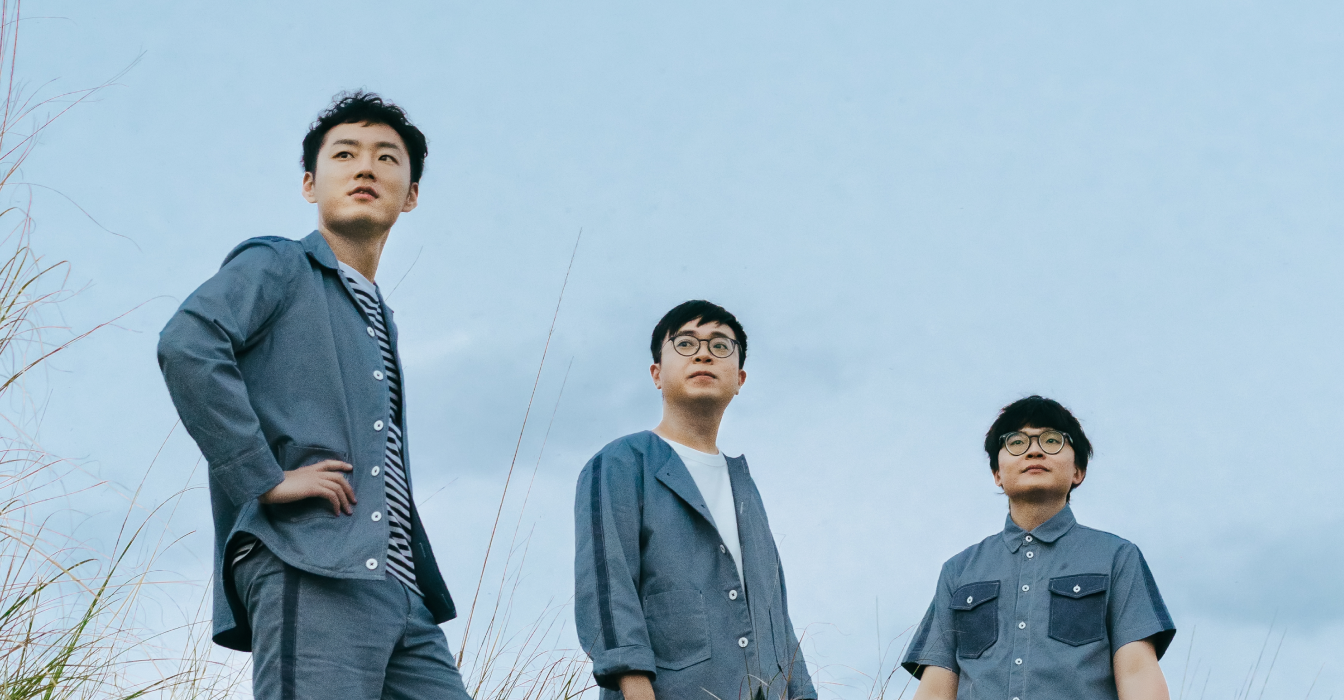 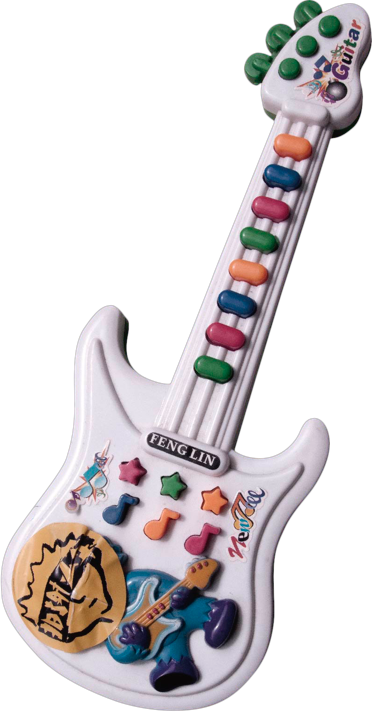 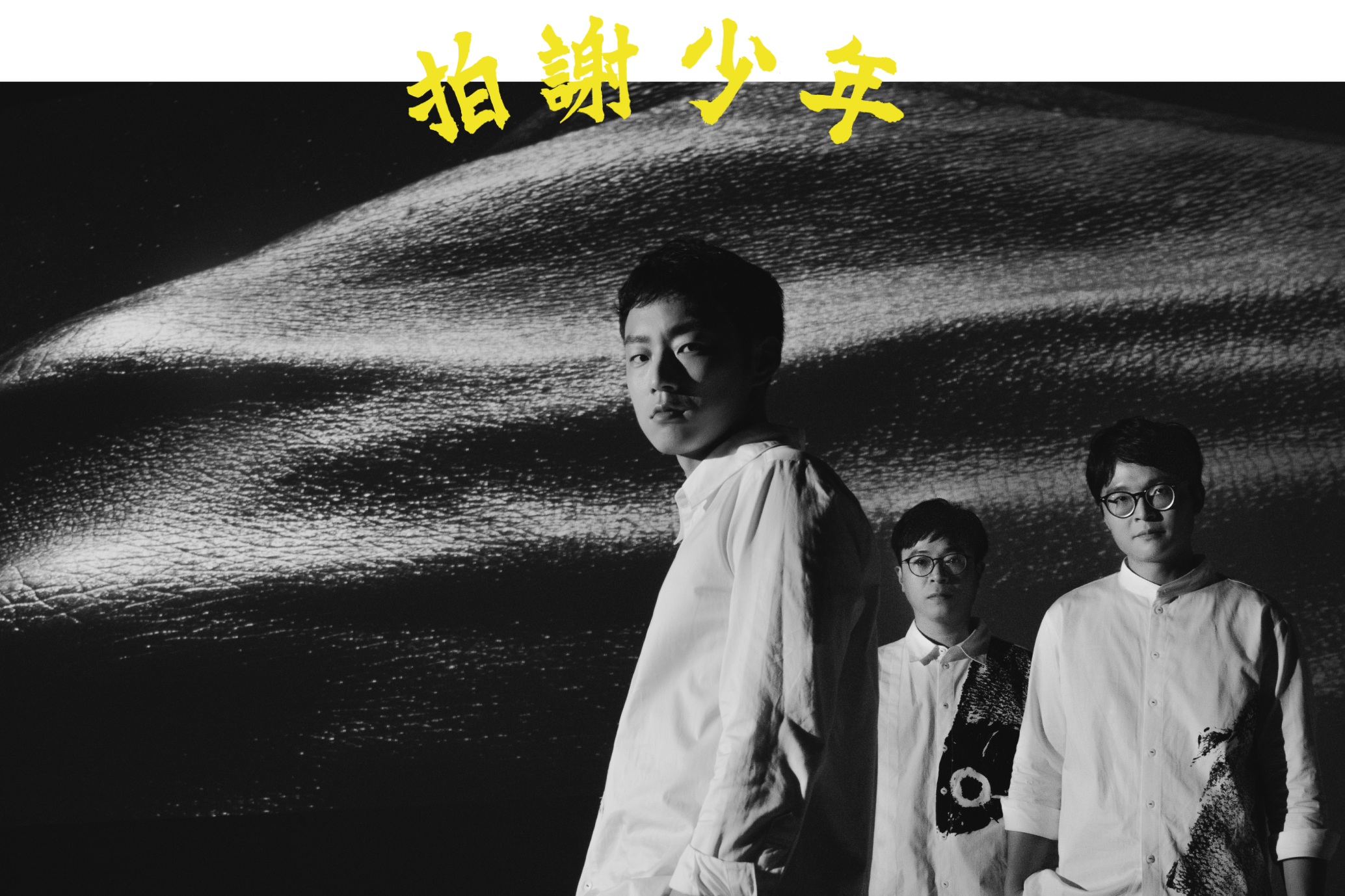 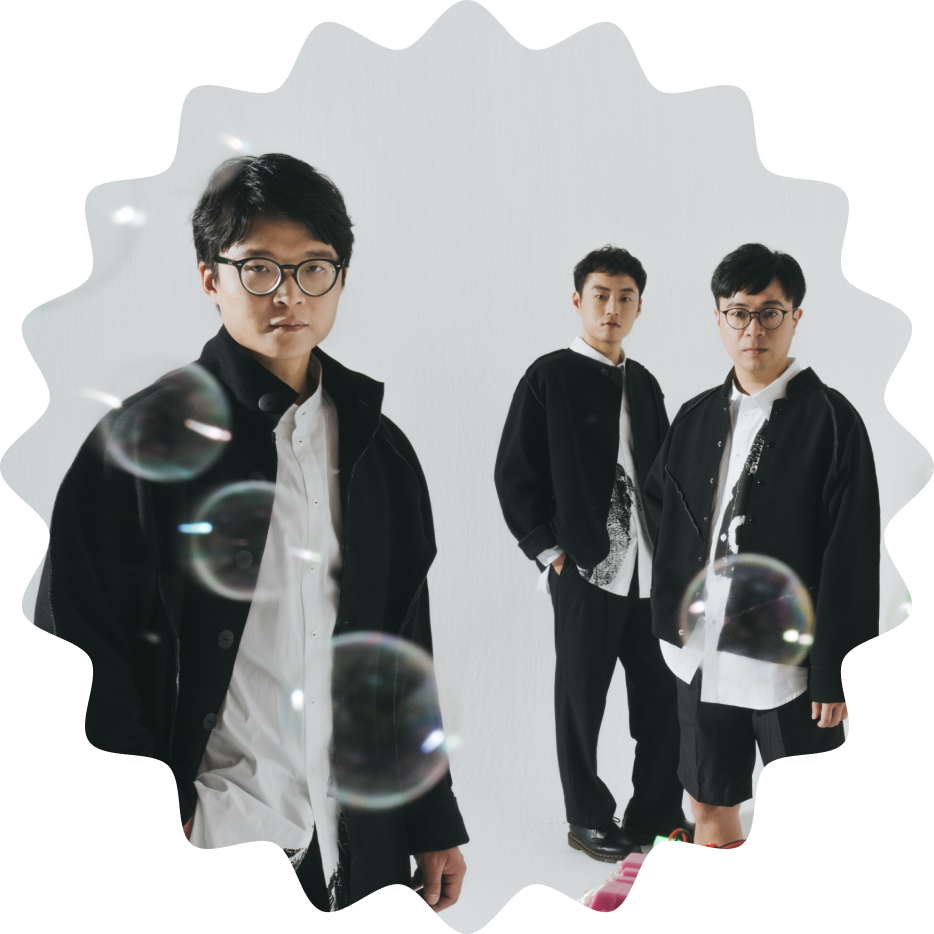